The chef wakes up early in the morning to make sure he can secure the best ingredients available. He transforms them while respecting their nature, and interprets their qualities all the way, until the guests arrive at the table. Until that final result that must preserve and at the same time highlight, all the work done.

The chef uses no shortcuts to reach his goal, which is offering the highest quality. It takes hard work, dedication and passion, as well as technical skill and preparation. He devotes body and soul to this objective, both in the kitchen in his spare time. And Maurizio starts every day with the same unflagging enthusiasm as he makes his rounds in the markets, in search of new “gem.” Maurizio was born in Pietrasanta and then adopted Viareggio as his hometown. He has always worked hand in hand with Viareggio’s fishermen and for several years, he was the President of the fisherman’s association, contributing to the development of conservation techniques on fishing vessels.

On numerous occasions, Marsili has been a Slow Food testimonial and has always collaborated with marine biologists. Today, more than ever, he is one of the leading and most expert connoisseurs of the species fished in our seas.

He took his first significant steps alongside Angelo Paracucchi, with whom he collaborated for 12 years.

For this reason, Maurizio is known as his trusty/virtuous/talented pupil. After an equally long experience at the Hotel Plaza in Viareggio, he landed at Vigna Ilaria and is still with us as Executive Chef and at the center of the “Pesce Briaco” venture. 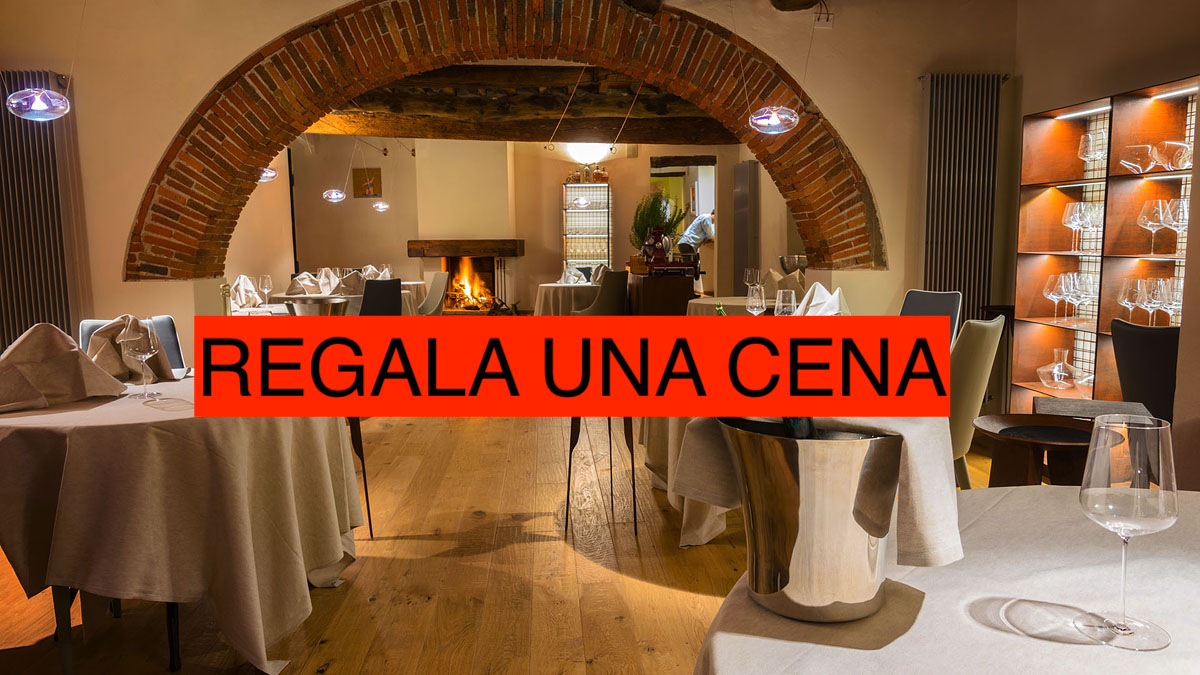